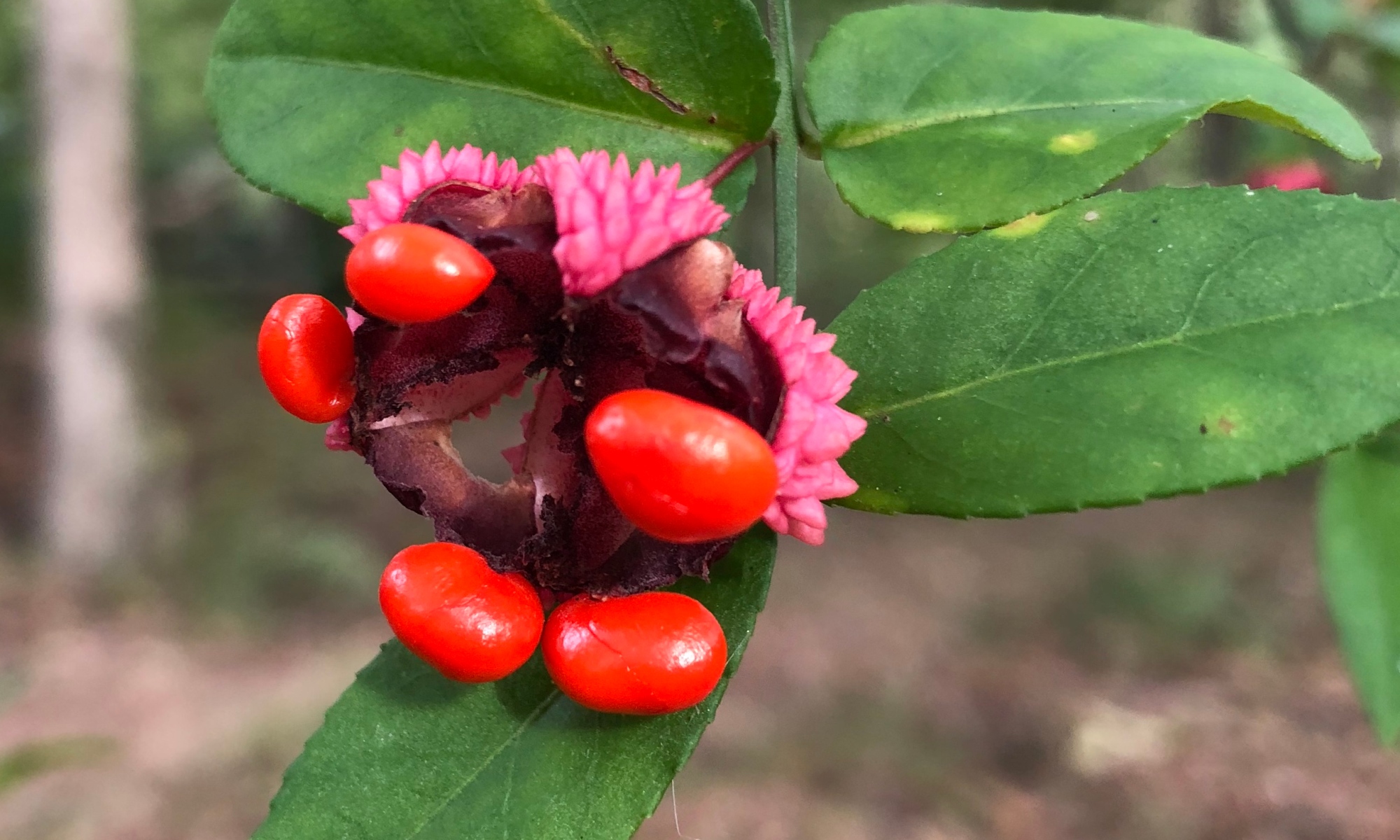 After Eden, Cain killed Abel.  That sentence has been going through my mind since the murders at the Tree of Life Synagogue in Pittsburgh.  More accurately, that sentence has been lurking in my mind, shadowing my mood since 27 October.  Initially I thought those five words might be the beginning of a poem, but the more I thought about them the more I felt they belonged in a post for a site about gardening.  Maybe I made that connection because the place of the killings was the Tree of Life Synagogue.  Maybe it was because Cain was a farmer, a tiller of the land.   Or maybe it was because violence borne out of anti-Semitism, anti-anything, seems to me an ineffective and deplorable attempt to control a fear of inadequacy, a fear of not being best, of not winning the “most-favored gift to God” prize.

So, how does this relate to gardening aside from the fact that Cain grew crops?  Maybe it doesn’t, but it does relate to the garden as a touchstone for both a loss of peace and a desire to return to peace.  The story of Cain and Abel, the story that introduces the first birth and the first death—a violent death—into this post-Eden world, is not one of the victim being a perpetrator of wrong.  It is not one of justice or retribution.  It is the story of the one man’s disproportionate reaction to not being favored.  Whether out of jealousy, anger, or an intense feeling of failure or inadequacy, one brother kills another because his offering was not preferred by God.

The Middle Ages saw the purpose of stories, whether those stories were literally true being beside the point, as a way to remember courses of events as exempla.  Actions like that will end in this.  Do that and this will be the result.  Take note.  Remember.  They placed this process under the moral virtue of Prudence, using knowledge of the past to evaluate the present and choose wise action for the future.

The featured image for this post is Euonymus americanus, a spindly shrub with inconspicuous flowers that develop into rough coated, reddish pods in the fall.  Also called hearts-a-bustin or the American strawberry bush, this Southern understory native seems to capture the broken hearts of communities around the country and world this week. 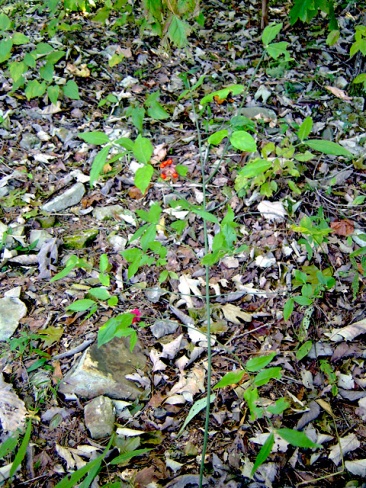 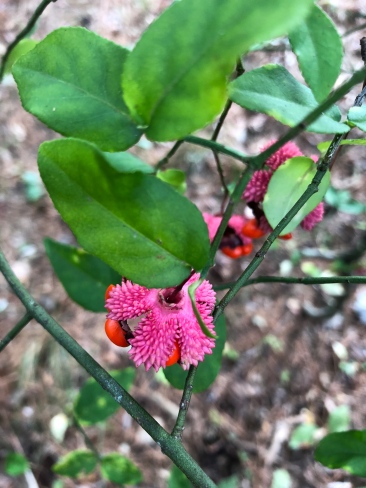 The five-lobed pods break open to release blood-red seeds, which take hold after stratification in even rocky and shaded soil.  The image of the thin, weak-limbed shrub with rough fruits from inconspicuous pale-yellow flowers is rich with possibilities for medieval iconographic reading.  But, I’ll leave that to those so inclined.  I’ll simply hold at the point of Prudence and hearts busting.